“Pit Bull: The Battle Over an American Icon,” by Bronwen Dickey

“If trained animal professionals with years of dog-handling experience aren’t good at visually identifying breeds, then what does that say about the rest of us?”

“By World War I, pit bulls were so beloved as national symbols that we literally and figuratively wrapped them in the flag. We even called them “Yankee terriers.”

― Bronwen Dickey, Pit Bull: The Battle over an American Icon 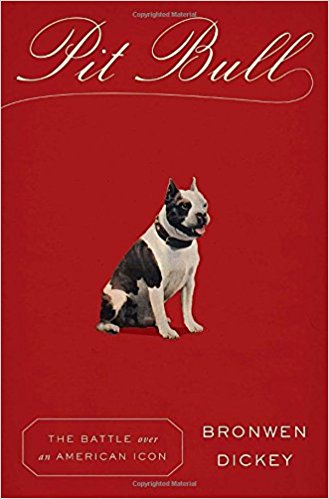 The illuminating story of how a popular breed of dog became the most demonized and supposedly the most dangerous of dogs—and what role humans have played in the transformation. 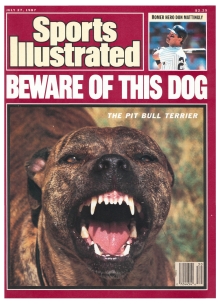 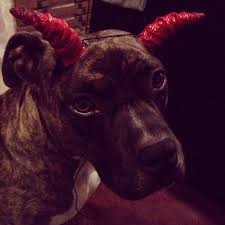 Bonwen Dickey is a contributing editor at The Oxford American. Her work has also appeared in The New York Times, Newsweek, Outside, Slate, Garden & Gun, Best American Travel Writing, The San Francisco Chronicle, and The Independent Weekly, among other publications. She lives in North Carolina.