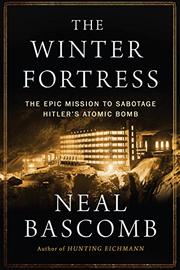 NONFICTION: A suspenseful, well-researched retelling of the heroes of Telemark, who prevented Hitler from developing the bomb.  If the “heroes of Telemark” had failed and Hitler got the bomb, London might have disappeared in a blast and the Allies could have lost the war. “By God’s mercy,” Winston Churchill declared following the bombing of Hiroshima at war’s end, “British and American science outpaced all German efforts.” 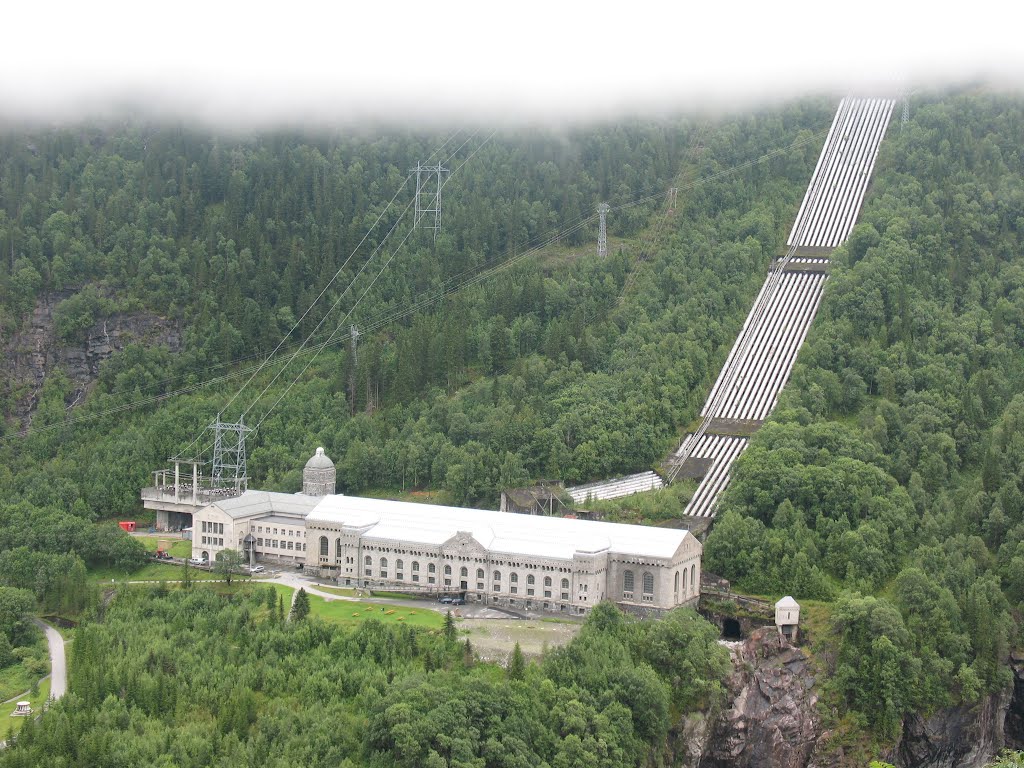 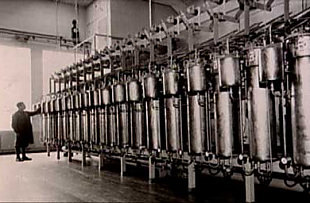 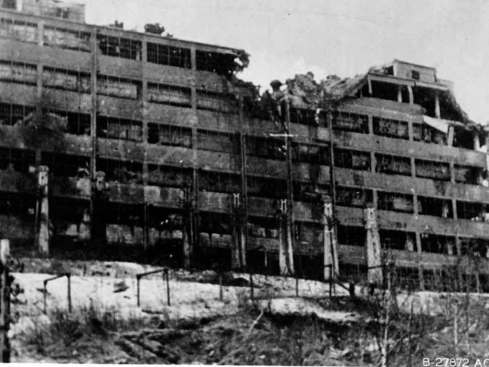 1).  Nazi occupation of Norway was unremittingly brutal.  The price for resistance was quite high.  To what lengths would you have gone to resist German Occupation?

On the other hand, countrymen did not forget collaborators and quickly punished them once liberated:

2).  While Bascomb explains, with remarkably accessible clarity, the state of nuclear physics at the time and the importance of heavy water to the German efforts to build a bomb, the heart of the story is how a small band of Norwegians escaped to England, trained and slipped back to Norway to deny Hitler this awesome power.  Was Bascomb right to focus on the individual stories of the saboteurs?  Does this tactic work well in non-fiction?

3). How do modern military heroes compare to those in Winter Fortress?

4).  What tactical lessons can be learned from the events chronicled in Winter Fortress?

5).  Is there any comparison between the race to stop Hitler and his atomic program and today’s efforts to stop North Korea and Iran’s nuclear programs?

6).  There is no seeming end to the bravery shown by the British Special Operations Executive (SOE).  In the Pacific arena, Americans showed extreme bravery and grit in engagements such as Guadalcanal and Iwo Jima.  Is Tom Brokaw right that this generation was “The Greatest Generation”?

7).  Finally, would you recommend this book to anyone or just WW2 buffs? 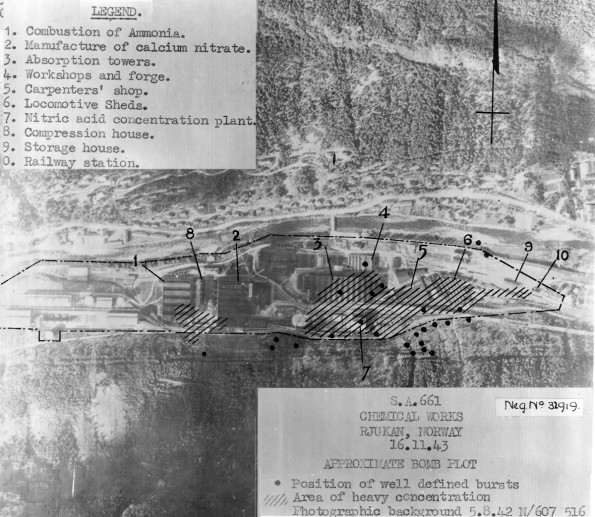 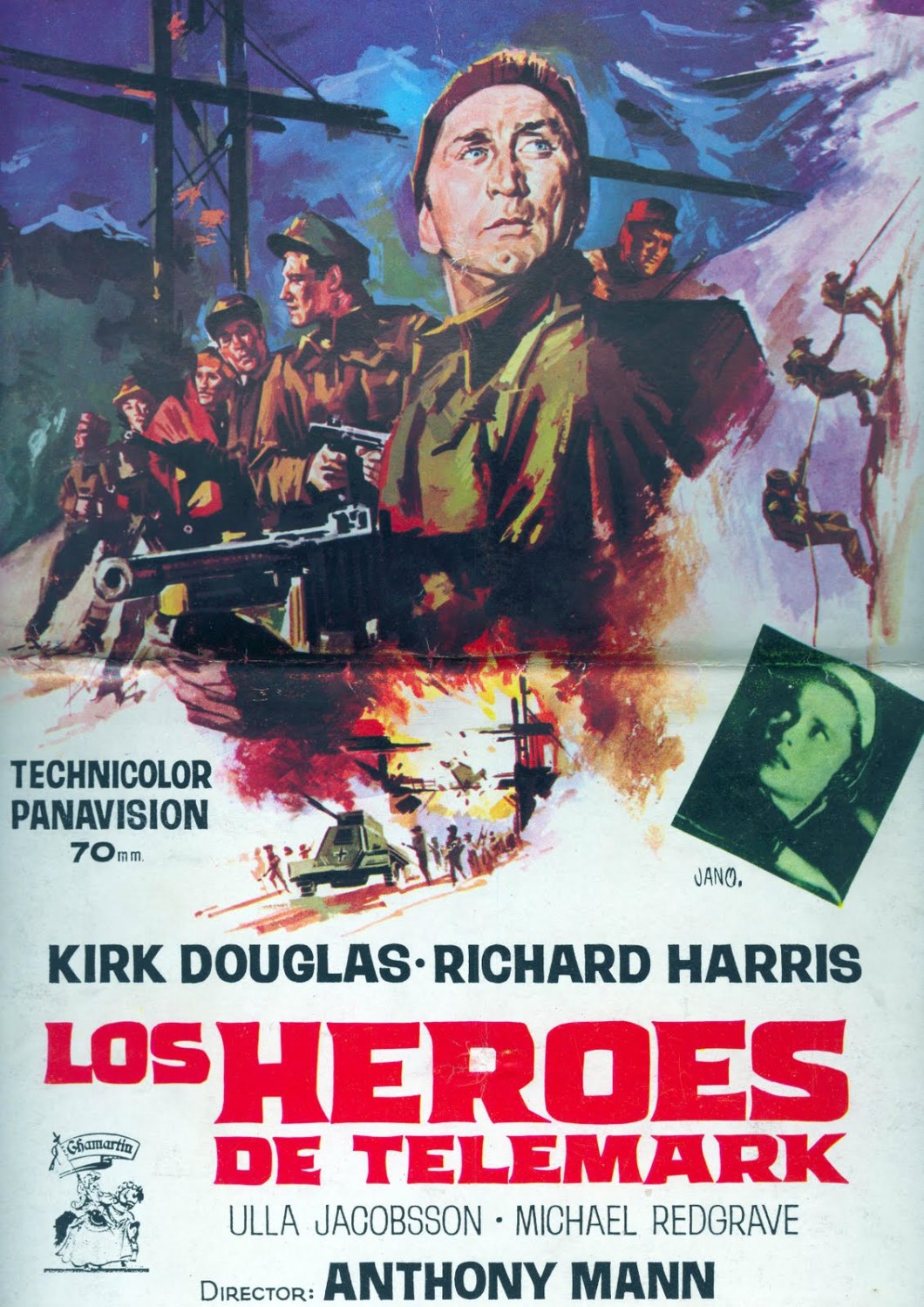 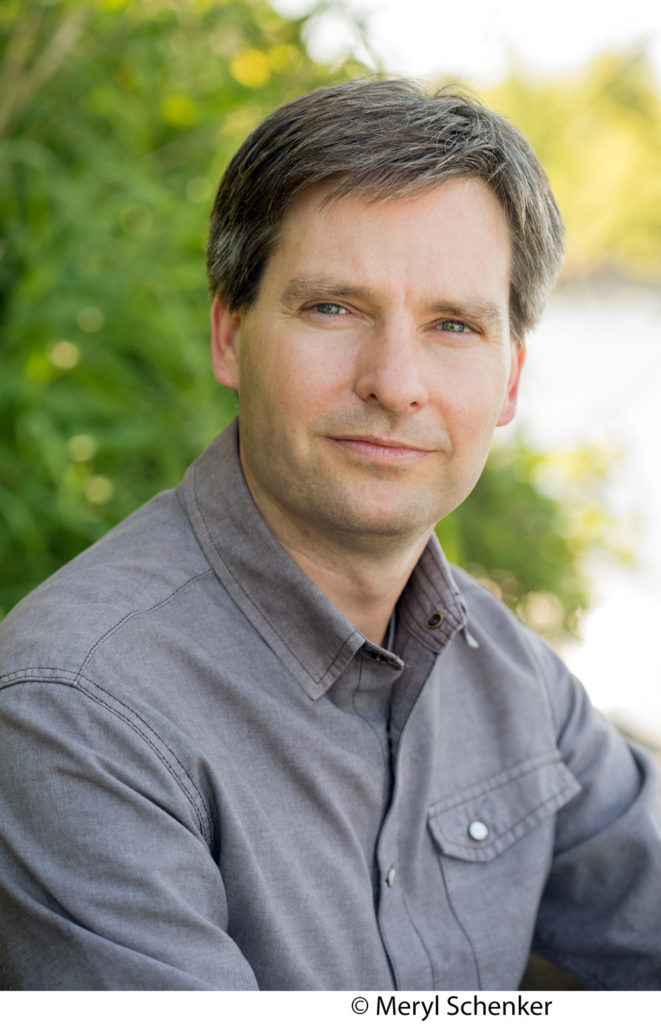 Neal Bascomb is a national award-winning, and New York Times bestselling author of a number of books.  All of Bascomb’s books are non-fiction narratives focused on inspiring stories of adventure or achievement. His work has been translated into over eighteen languages, featured in several documentaries, and optioned for major film and television projects.

Born in Colorado and raised in St. Louis, he is the product of public school and lots of time playing hockey. He earned a double degree in Economics and English Literature at Miami University (Ohio), lived in Europe for several years as a journalist (London, Dublin, and Paris), and worked as an editor at St. Martin’s Press (New York). In 2000, he started writing books full time.

His first book HIGHER was selected for the Barnes and Noble Discover Great New Writer award and was featured in a History Channel documentary. His second THE PERFECT MILE was a New York Times bestseller and frequently ranks as one of the top books on running. His third RED MUTINY won the United States Maritime Literature Award and critical acclaim around the world. His fourth HUNTING EICHMANN was an international bestseller and led to a young adult edition called NAZI HUNTERS that was the 2014 winner of the YALSA Award, Sydney Taylor Book Award (Gold Medal), among numerous others. His fifth book THE NEW COOL was optioned by major producer Scott Rudin for film. His sixth ONE MORE STEP, focused on the first man with cerebral palsy to climb Kilimanjaro and finish the Kona Ironman, was a New York Times bestseller as well.

An avid hiker, skier, and coffee drinker, he is happily settled in Seattle, Washington with his family.